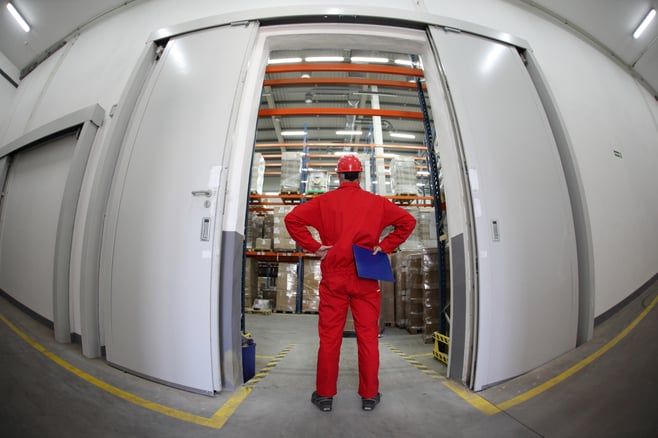 The need to safeguard supply chain against today’s world of uncertainties, be it political or natural has never been so significant. In such scenario, one of the most important decisions that most supply chains need to take is whether to prebuild the stock and carry excess inventory, or rather plan ahead of the time if there is any additional production required. Each of the options has its own pros and cons. However, what is important is to have the right visibility in terms of volumes and costs to enable effective decisions. In the following blog, let us take a view on how this information could be derived using the power of technology.

In truly automated planning, where capacities are constrained, it is important to execute a supply plan which not only assumes finite capacity, but also finds a slot to prebuild. This ensures that the supply chain has enough buffer against service and inventory risks. Fortunately, the constrained planning algorithms has an ability to do that. However, in an attempt to do so, it is possible that business may lose visibility on the volumes of prebuild, when they were prebuild and eventually the cost of holding this additional inventory.

A constrained supply plan, inherently doesn’t provide adequate information to compare scenarios whether it is cheaper to prebuild, or to run an overtime. While, one may argue the importance of such visibility, somewhere it might be important to make a cost effective decision.

While constrained planning leads to an increase in stock volumes, on a flip side if there was infinite capacity available, there would be no recommended prebuild, but increased capacity utilisation. Thus, we can use the nature of these two planning algorithms to tie the results together and derive accurate information.

We shall now try and dissect above theory to determine how this could be practically implemented.

If, we were to run a constrained planning run, system would return a supply plan restricted to maximum available capacity per line;

There is also a capacity consumption due to hidden prebuild in the utilisation numbers. However at this point in time it is difficult to say how much of that capacity has been consumed by the prebuild vs genuine demand in that bucket.

For the same data set the capacities would turn out to be over utilised if they are set to be unrestricted.

Effectively, the spikes in the capacity utilisation seen with the unconstrained run corresponds to the volume that has been pulled forward to prebuild in the constrained run

The additional days cover is also indicative of projected stock over and above the safety days’ worth stock. This excess stock essentially can be deemed to be the prebuild stock

Once the difference in the stock has been identified, it is then possible to write key figure calculations to determine the exact volumes of prebuild in a certain week.

Thus, with the above analysis it is possible to derive the exact prebuild volumes by SKU per week. Similarly, if the decision is to overrule the prebuild to avoid excess inventory, the addition capacity that may be required are the spikes in utilisation in an unconstrained world.

If the prebuild volumes are too high, a planner can involve the necessary stake holders to come to a decision if it is cheaper to hold the stock vs running an additional shift and key in the adjustments to drive just in time production, whichever is a cheaper and business effective option. 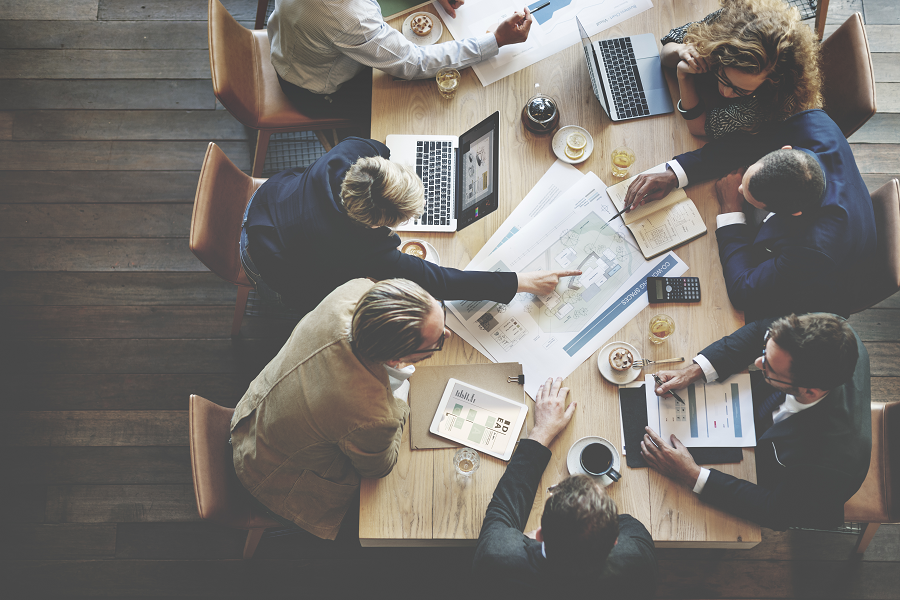 Rishikesh Deshmukh is a senior SCM Consultant and has been with Olivehorse for over 2 years. In total he has 10 years’ experience in Supply Chain Management.